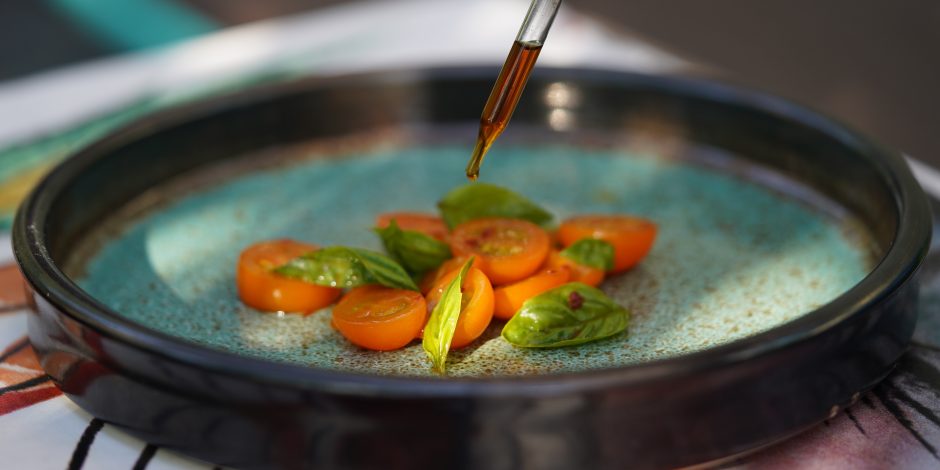 Fermentation Adds Value to Our Community.

I love fermented foods. Fermentation is one of the few processes that can make things tastier and healthier at the same time. Essentially, it’s controlled rot. Organic matter changes over time and, if you provide the right conditions, it changes for the better. It also has a knack for transforming undervalued ingredients into high-value outputs.

I have been fermenting foods for years, but only obsessively since 2019. Until then, fermentation was simply a hobby for me. My goals were to make misos, vinegars, and soy sauces out of funny ingredients like pumpkin seeds and coffee grounds, and share these with my family and friends. That all changed when I entered the inaugural NexStream Tech Challenge, one week before the application deadline, with a simple idea: to help people add value to undervalued ingredients.

Initially, I proposed making a residential fermentation appliance similar to the chamber I had built for myself with the goal of making home fermenting easier and more approachable. But a few weeks of research showed that the home fermenter had several things going against it, mainly that people didn’t seem to want one.

People did, however, want access to the fermented products I described. The appliance idea was scrapped, and, a few more pivots later, I came across the answer: make fish sauce. Specifically, make fish sauce from wasted seafood.

Making fish sauce makes sense. My family operates Walcan Seafood and creates a lot of fresh seafood trim that is normally disposed of or, at best, turned into compost or pet food. This wasted seafood is perfect for koji fermentation, the method I use, and the same method and culture used to make misos and soy sauces. Koji is the fungus, aspergillus oryzae, that is most typically grown on rice, wheat, and soybeans. It provides all the enzymes that break down the proteins, starches, and fats into delicious, craveable flavours. Traditional fish sauce is fermented by the enzymes naturally present in a fish’s gut.

It’s a slow process that results in deeply funky and savoury sauces. Koji breaks things down faster and results in lighter and fresher flavours and aromas.

Over the course of the nine-month competition, my project gained focus and clarity under the influence of the NexStream advisors and colleagues. I kept on track with regular check-ins, met influential partners, and acted on good advice. Wild Isle Ferments was born, and, by August 2020, I was declared the winner and had three wellreceived prototypes. There was a smoked sockeye sauce made from the backbones fresh from the fillet line; a spot prawn sauce made from undersized prawns; and a mussel sauce made from undersized and freshly cracked mussels all using koji grown on local, heirloom, organic black barley.

The process of making these fish sauces is fascinating. When trying to direct a ferment towards a tasty outcome all you can really do is make a home that looks inviting. Essentially, you provide favourable conditions, check in regularly, and let the microbes do the work. If everything is in place, then a synergy occurs that results in more than the sum of its parts. Single-note tastes turn into chords and eventually entire bars that play different complimentary notes over time. The mussel sauce, for example, starts with a deep, earthy brininess (from the barley and mussel), grows into a sweeter mango and pineapple infused major chord (from the koji and the high temperature of the incubator), and ends on a light minty, anise note.

These products are unique but not unheard of. The koji fermenting community is very open about knowledge and technique. Wild Isle never would have come this far had it not been for the generosity of others willing to share and provide conditions for growth.

Wild Isle has become more than just fish sauce. NexStream incubated a simple idea that has since become a diversely talented team focused on adding value to ingredients, businesses, and our community through collaborations and product developments. That simple idea, just like good food, is fermenting and growing into something we’re proud to share.

Info on our projects and products can be found at www.wildisleferments.com