Read through previous articles from the Strathcona Collective, or pick up the current issue at one of our distributors or in our online store. 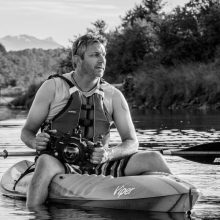 While growing up in New Zealand, Eiko acquired his first SLR camera at the age of fourteen. He quickly discovered his passion for capturing images of animals, especially birds, in their natural habitat. During extensive trips along the West Coast of British Columbia and Alaska in the early 1990’s, his focus shifted to coastal landscapes above and below the waterline.

The catalyst that drew Eiko deeper into underwater photography were two shark diving expeditions in 2011. Whether exploring the ocean or alternate bodies of water, such as marshes and rivers, Eiko has developed a dramatic style in which he celebrates the corners of our world which are seldom seen. He captures the surreal through constant awareness of lighting and unique angles. Published in numerous international magazines, including National Geographic, Diver, People!, his artwork has also been sold worldwide. While a big part of his work focuses on Salmon and local watershed issues, other underwater and topside subjects round out his collection. 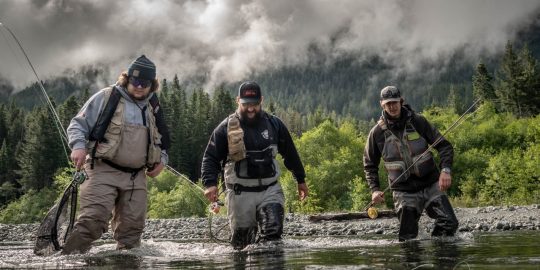 The Magic of the Carihi Fly Fishing Program. I wade into the Campbell River, fly rod in hand. The cold snap of the morning breeze matches the fall... 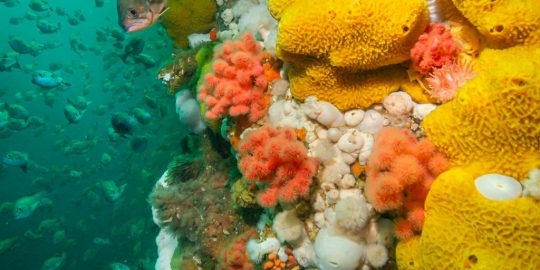 Colourful Spledour in the Emerald Sea

Seeing the forest and the trees without leaving the ground. Coral reefs in Canada? That seems like a contradiction to most people, but under the surface of... 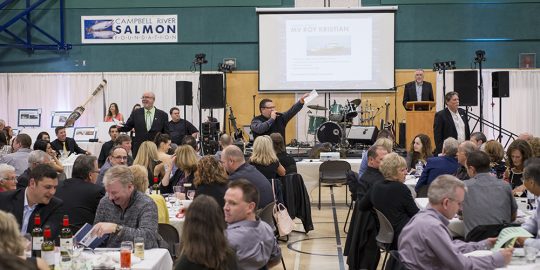 How one night of celebration supports a community vision. Did you hear? Campbell River has one of the highest rates of volunteerism in the country....

back to contributors / see all articles